Stephen Semler is a cofounder of the Security Policy Reform Institute. 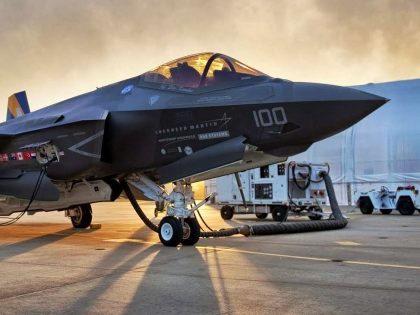 Congressional Democrats Are Raking in Huge Donations from War Profiteers

A look at the numbers reveals that congressional Democrats who voted for Trump’s defense budget last week accepted four times as much war industry cash in the House and six times as much in the Senate as those who voted against. To stop the war machine from sucking up resources that could be used on social programs, we need to confront those Democrats happy to rake in cash from war profiteers.