Jeremy Corbyn’s Labour Party Suspension Is About Crushing the Left

Keir Starmer’s baseless decision to suspend former Labour Party leader Jeremy Corbyn is a transparent attack on the Left. Labour members must fight it, or everything Corbyn stood for will depart with him. 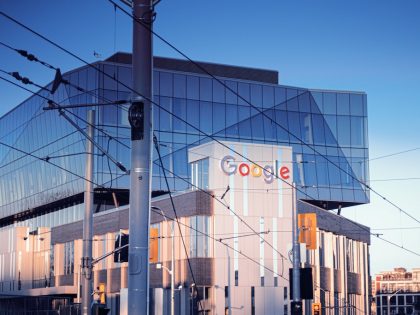 Voices From the Valley Is a Snapshot of the Tech Industry, as Told By Workers Themselves

A new book capturing the voices of workers in Silicon Valley’s tech industry — from software engineers to cafeteria workers — reminds us that the relentlessness of labor exploitation is just one side of the story. The other is the persistence of worker resistance. 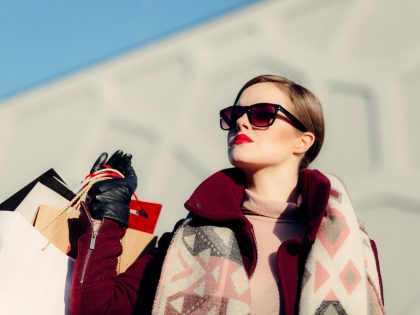 Canada Needs to Get Serious About Taxing the Rich

Like their counterparts everywhere, Canada’s superrich cream off wealth from the working class while resisting paying taxes. In the age of COVID-19, this state of affairs is more obscene — and more unpopular — than ever. It’s time to tax Canada’s rich. 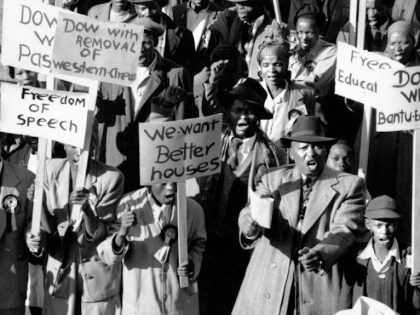 The ANC’s Freedom Charter guided the struggle against white supremacy in South Africa, linking the questions of political and economic freedom. The origins of the charter — and the uses to which it was put — are rich with lessons for anti-racist struggles today. 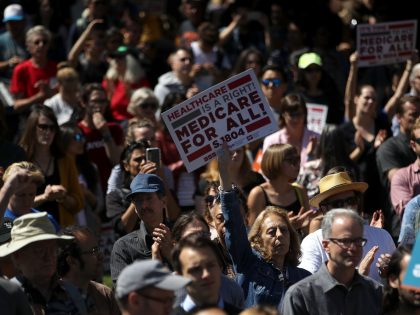 It’s Time to Fight for a Truly Democratic Republic

The US political system was intentionally set up to thwart popular democracy. To win Medicare for All or any other transformative measures, we’ll need to push for radical political reform that finally democratizes the country’s institutions.

It’s Not Centrism Versus Extremism, It’s Socialism Versus Barbarism

Chileans Can Finally Finish the Revolution Against Augusto Pinochet

Happy 100th Birthday to the Communist Party of Australia

Bernie Sanders Would Make a Very Good Secretary of Labor

How he lost and where we go from here. 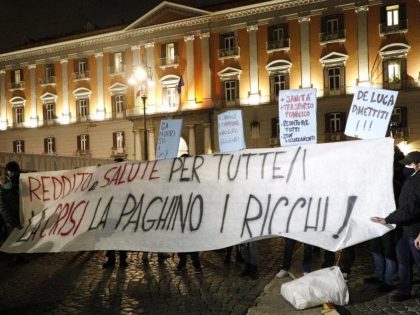 Italians Need Measures to Stop COVID-19, But They Need Income Support, Too

Faced with soaring case numbers, the Italian government has imposed tougher restrictions on businesses and social gatherings. Yet as millions face a miserable dilemma between personal safety and financial ruin, protesters have begun to defy the curfew — a sign of the fraying social consensus behind shutdown measures. 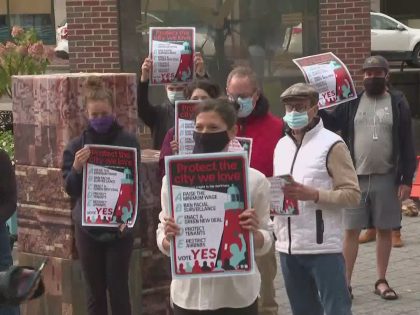 The Rich in Portland, Maine, Are Spending Big Money to Defeat Left Politics

Through running a slate of left-wing candidates and ballot referenda on issues like a $15 minimum wage and rent control, leftists in Portland, Maine, are fighting for the right of working-class people to live in the city. Portland’s wealthiest residents are shelling out huge amounts to try to stop them. 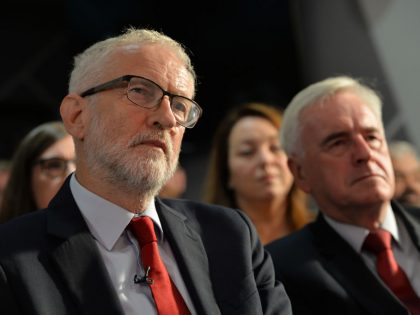 The Labour Antisemitism Report Has Always Been a Politically Motivated Travesty

When Britain’s Equality and Human Rights Commission announced it was investigating Labour’s treatment of its Jewish members, many of Jeremy Corbyn’s opponents claimed this as proof of his supposed antisemitism. But the inquiry is itself a political weapon — and as the Commission publishes its much-hyped, long-delayed report today, the attacks against the Left are only intensifying. 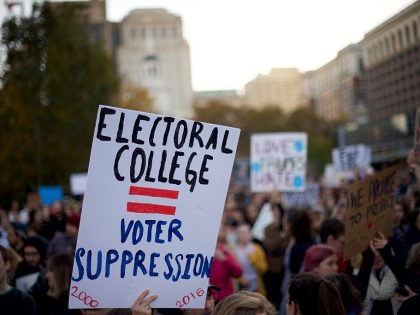 If There’s a Gap Between the Popular Vote and the Electoral College, Hit the Streets

There’s a real danger that the Right will steal the election by halting the vote count. But US elections can be stolen in more prosaic ways — like the Electoral College. If there’s a discrepancy between the Electoral College and the popular vote, the Left should make it clear that the result is illegitimate.

MAS’s Adriana Salvatierra: “Now We Can Continue the Revolution in Bolivia”

Rep. Van Taylor Is Against Bailouts for Everyone But His Own Industry

Poland Is in Revolt Against Its New Abortion Ban

How US Neocons Inspired the Netherlands’ New Radical Right

Cornel West: We Must Fight the Commodification of Everybody and Everything

Our new issue, “Failure Is an Option,” is out soon. We discuss why the United States’ institutional breakdown won’t stop after Trump leaves office and what can done to improve things for working people. Get a discounted print subscription today!

Get a Free Ebook Version of The ABCs of Capitalism

Political organizing is hard — political education shouldn’t have to be. We’re now offering our ABCs of Capitalism series as free ebooks. 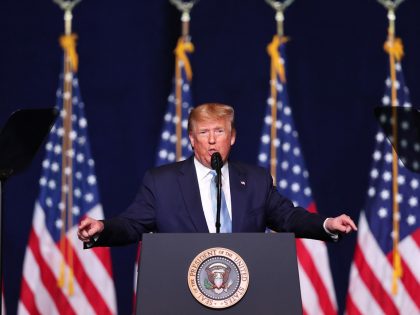 Newly revealed emails show that Pennsylvania officials have had to overcome a lack of leadership from Trump’s Centers for Disease Control to carry out basic digital contact tracing. 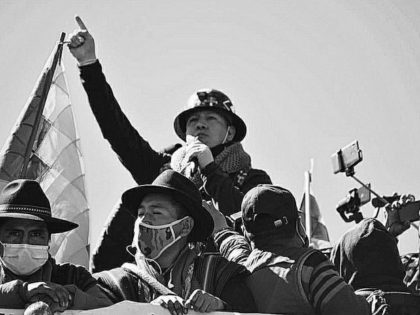 Orlando Gutiérrez, the Bolivian militant trade union leader, has been murdered by a fascist gang in Bolivia. He gave his life to the struggle for democracy, workers’ rights, and socialism. Orlando will not be forgotten. And fascism will not win. 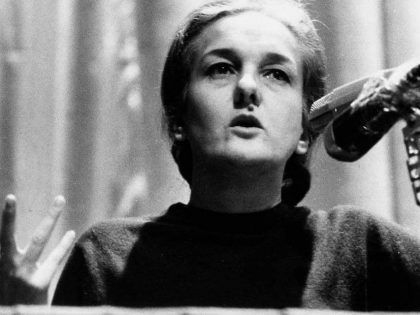 Rossana Rossanda Wanted a Party of and for Workers in Struggle

Rossana Rossanda died last month after decades of commitment to first the Italian Communist Party and then the dissident manifesto group. She insisted that a left party should be shaped by the demands of workers’ everyday struggles. 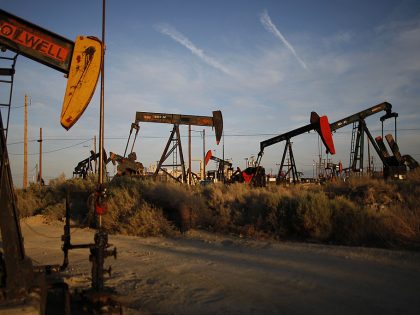 The Fossil Fuel Industry’s Dark Money Is Getting Even Darker

A fossil fuel company admitted it made $9.5 million worth of political expenditures to advance its corporate interests — and a Delaware court is helping hide the details.

Parenting Is a Job. During the Pandemic, It’s Impossible.

Indonesia Is in the Middle of a New Protest Wave

US Sanctions on Venezuela Are Deadly — and Facing Mass Resistance

The Australian Right Is Trying To Import Trump-Style Reactionary Populism

Art Museums in the US Are Facing a Reckoning

Donald Trump Is a Terrible Person. But He Won’t Be Beaten on That Basis Alone.

Public Power in a Green City

The Poisoned Chalice of Hashtag Activism

The End of Progressive Neoliberalism