Greg Grandin teaches history at New York University. His newest book, The End of the Myth: From the Frontier to the Border Wall in the Mind of America, will be published in March. He is the author of, among other books, Fordlandia, shortlisted for the Pulitzer Prize and the National Book Award, The Empire of Necessity, which won the Bancroft and Beveridge prizes in American history, Kissinger’s Shadow, and Empire's Workshop. 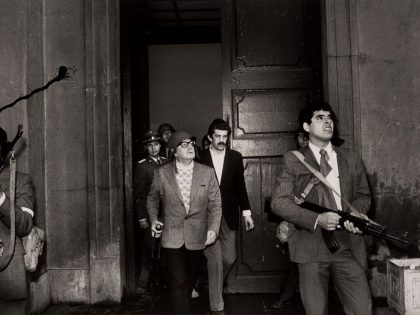 A Few Tips on How to Understand Latin American Coups

From ousting of Árbenz to Allende and now Morales, Latin America has seen a lot of right-wing coups. Here’s historian Greg Grandin with some tips on how to understand what you’re seeing in Bolivia today. 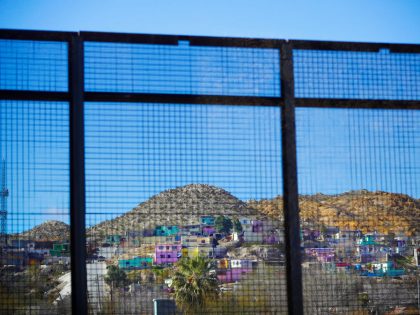 “A Monument to Disenchantment”

In his new book, historian Greg Grandin shows why an expanding American empire has required an increasingly militarized border. And why America’s founding frontier myth is finally coming to an end. 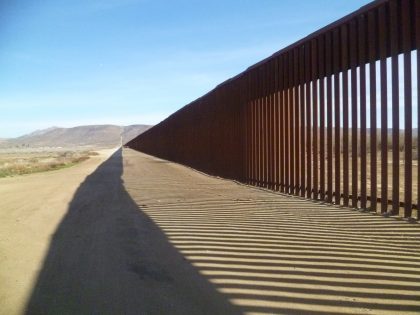 The United States’ dependence on the labor of immigrants is exactly what confirms their rights. And that’s the last thing the Donald Trumps of the world want to confront. 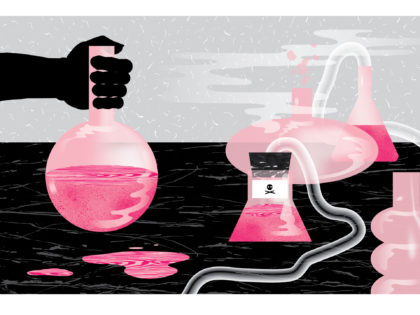 When it comes to imperialism, Latin America never forgets, and the United States never remembers. 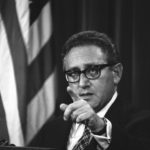 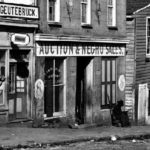 Capitalism and Slavery: An Interview with Greg Grandin

Our notions of freedom emerge from and depend on slavery.