Todd Miller is the author of Empire of Borders: The Expansion of the U.S. Border Around the World, Storming the Wall: Climate Change, Migration, and Homeland Security, and Border Patrol Nation: Dispatches from the Front Lines of Homeland Security. He’s a contributing editor on border and immigration issues for NACLA Report on the Americas and its column “Border Wars.” 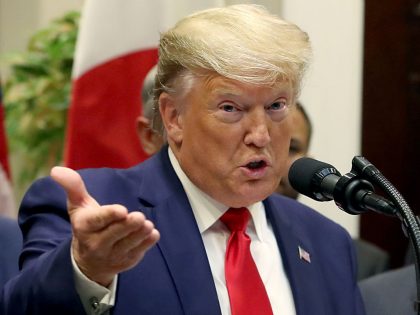 Trump’s Border Policy Is Just the Tip of the Iceberg

Trump’s sadistic border policy is just the most visible part of a bipartisan — and worldwide — clampdown on freedom of movement. But resistance to it is growing. 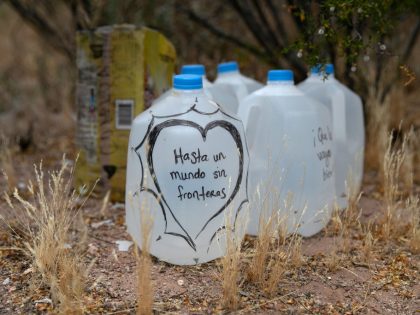 Save the Climate, Dismantle the Border Apparatus

The threat is climate change, not immigration. Pro-migrant politics should be part of any effort to tackle the climate crisis. 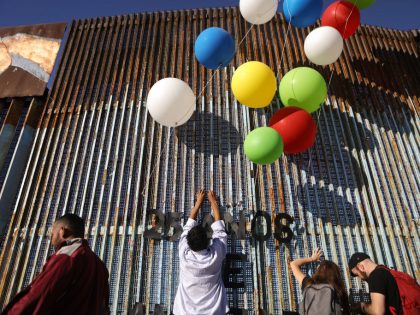