Terrence McDonough is a professor of economics at the National University of Ireland, Galway. He is coeditor of Contemporary Capitalism and Its Crises: Social Structure of Accumulation Theory for the 21st Century (Cambridge University Press, 2010). 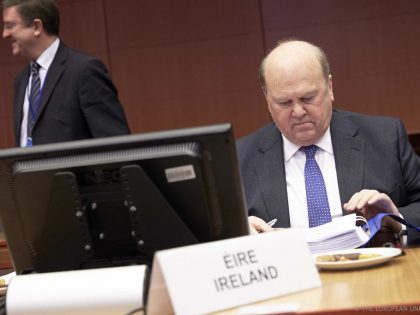 Held up as a eurozone poster boy after the 2008 crash, the Irish economy still isn’t delivering for the majority of its people, especially the young. A second global recession in just over a decade will sharpen popular discontent and the desire for a new model. 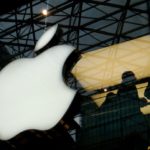