Ted Jessup is a television writer, producer, and creator for more than thirty years. He worked as a co-executive producer for seven seasons on Family Guy. 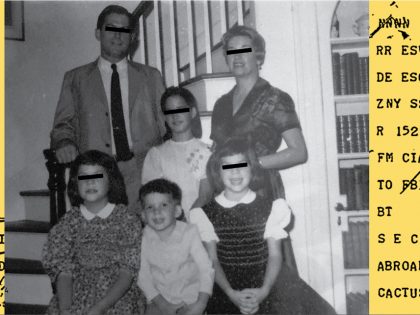 At the height of the Cold War, my father was a station chief for the Central Intelligence Agency. It was a front-row seat for the last gasp of the WASP spy.