Ross Barkan is a writer and journalist in New York City. 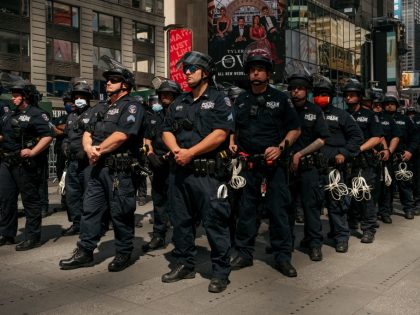 Mayor Bill de Blasio has been rightly criticized for letting the New York Police Department run wild with brutality in the recent racial justice protests. But he's not the only “progressive” in New York bowing to the boys in blue — the city council, supposedly to de Blasio’s left, has long been under the NYPD’s thumb, too. 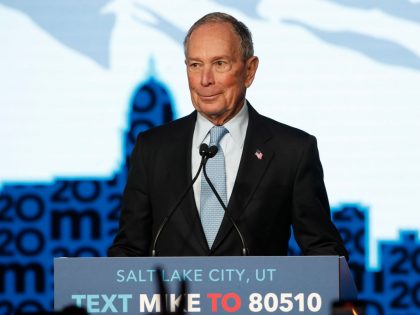 By next month, Mike Bloomberg will likely have spent more money than the entire Hillary Clinton campaign spent through Election Day — and hers was the most expensive in history. If he isn’t stopped now, Bloomberg will permanently change US politics in profound and frightening ways. 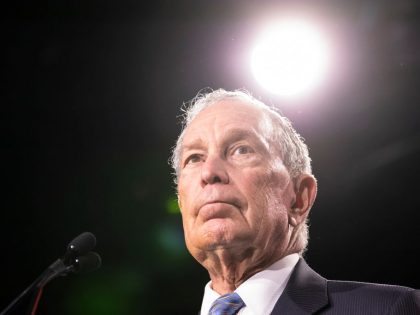 An admirer of dictators, a lowbrow misogynist, an unfiltered bigot — Michael Bloomberg is the only Democratic contender who might actually be worse than Trump.