Roberto Vélez-Vélez is an associate professor of Sociology at SUNY New Paltz. His research has focused on the anti-military movement in Vieques, Puerto Rico, the intersections between memory, identity and politics, and US–Latin American political dynamics. His work has been published in Mobilization, Social Movements Studies, and the American Journal of Cultural Sociology. 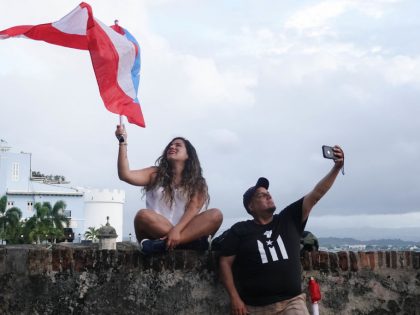 Following the resignation of Governor Rosselló, a series of people’s assemblies have emerged throughout Puerto Rico to keep the conversation — and the popular movement — going.