Paul J. Baicich is a bird-conservationist and coauthor of three books on North American birdlife. He was a delegate to the founding convention of DSA in 1982, an active member and officer of the International Association of Machinists (LL796), and is currently chair of Our Revolution in Howard County, Maryland. 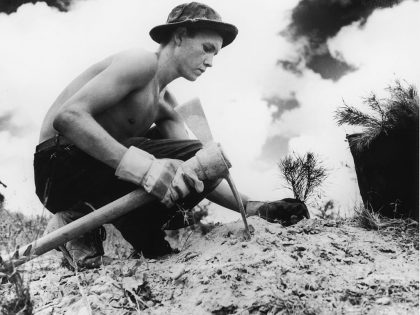 From 1933 to 1942, FDR’s Civilian Conservation Corps put more than 3 million jobless young people to work on nature restoration projects all across the country. It was possibly the most popular of all the New Deal programs and a spectacular conservation success — one that a Green New Deal can replicate.