John Merrick is a London-based writer. He is currently working on his first book on class in contemporary Britain. 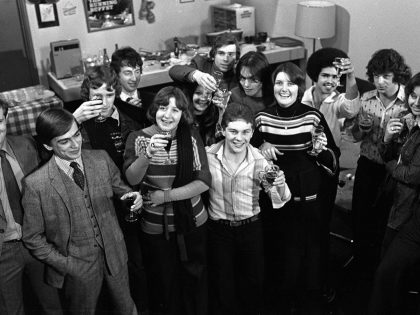 Michael Apted’s Up, a Decades-Long Film on Britain’s Class System

The 1964 film Seven Up! asked 14 British seven-year-olds about their hopes of being the “shop steward and the executive of the year 2000.” Revisiting them every seven years for more than half a century, director Michael Apted made his interviewees into familiar faces — and shone a light on changing notions of class in Britain. 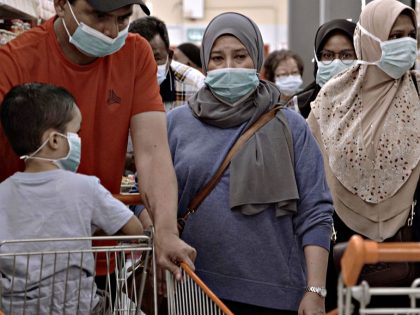 Mike Davis Tried to Warn Us About a Virus-Induced Apocalypse

Historian Mike Davis wrote a book fifteen years ago warning of the coming global pandemic. The “monster at our door” has finally stepped through that door in COVID-19, and unfortunately, Davis was proven correct.