Christo Aivalis is a writer and commentator with a PhD in history. His work has appeared in the Washington Post, Globe and Mail, Maclean’s, Canadian Dimension, and Passage. He can be found daily on his YouTube channel. 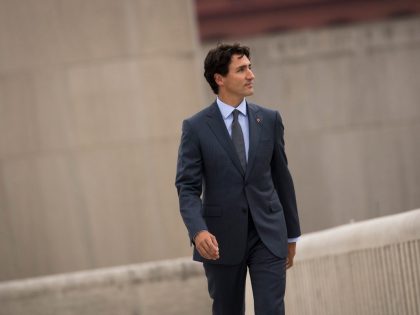 By Voting Against a Wealth Tax, Canada’s Politicians Have Shown Who They Really Work For

The vast majority of Canadians support a wealth tax, but 90 percent of the country’s MPs recently voted against a proposal to establish one. When push comes to shove, Canadian politicians are just as much in thrall to the rich as their US counterparts.