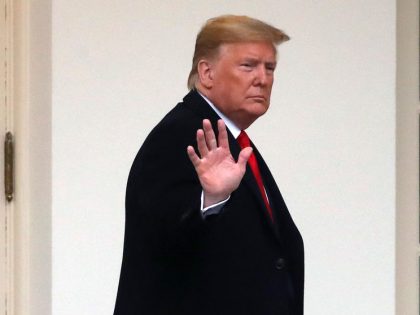 Donald Trump’s escalating attacks on Bernie Sanders show that he’s starting to realize something that still escapes most pundits: Sanders would be his toughest opponent to beat in November. 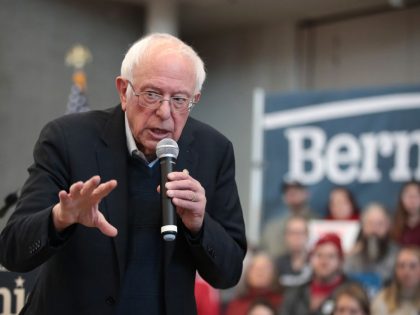 The recent questioning of Bernie Sanders by the New York Times editorial board revealed that they see no difference between right-wing populism and democratic socialism. But Bernie wants to mobilize people to discipline the power of big business, not scapegoat the oppressed. 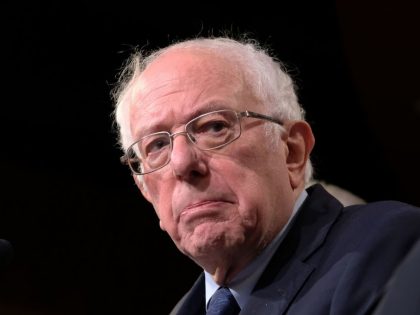 Bernie Sanders is emerging as the Democratic front-runner — which is why the knives will be out for him at tonight’s debate. To win, Sanders needs to do what he does best: pivot the conversation back to the issues that matter, like an economy that works for the many instead of the few, opposing war, and defeating Donald Trump. 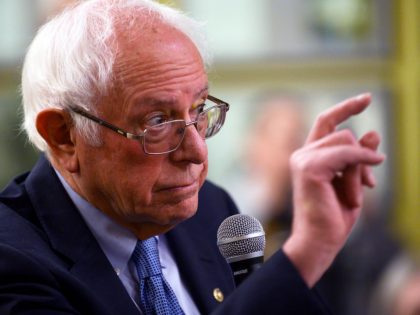 Bernie Sanders often argues, “Beating Trump is not good enough.” This is an understatement. The world quite literally depends on us winning a political revolution. Only Bernie has a plan for that. 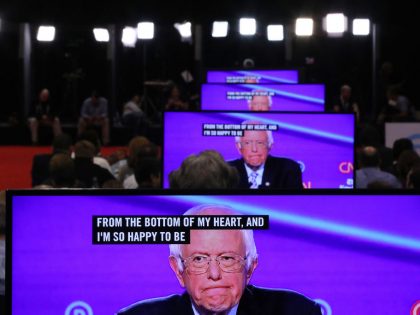 The mainstream press loves attacking Bernie Sanders for either being too Jewish or not Jewish enough. It's a cynical ploy to undermine his unapologetically left-wing campaign. 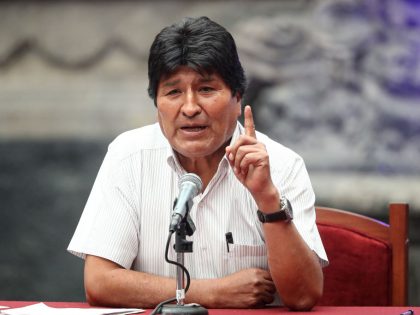 Bernie Sanders Is a Critic of US Imperialism. Elizabeth Warren Is Not.

You can tell a lot about a candidate's foreign policy by the way they've responded to the right-wing coup in Bolivia. Bernie Sanders immediately called out the coup by name. Elizabeth Warren did not. 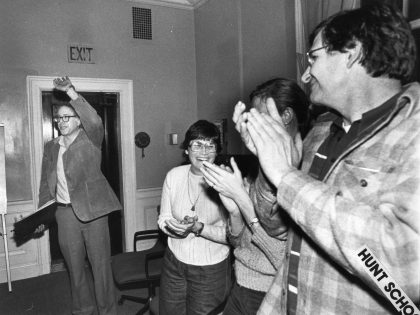 In the first part of an ongoing series covering Bernie Sanders’ time as mayor of Burlington, we look at Sanders’ years in the wilderness and the circumstances that made his rise possible. 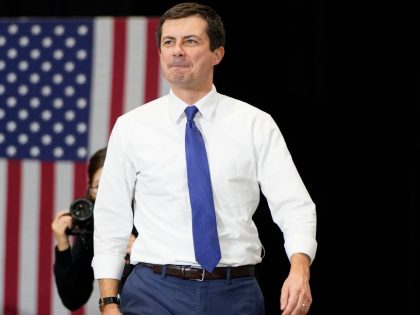 When Pete Buttigieg was a high school senior, he wrote a prizewinning essay praising Bernie Sanders. Here, we republish the essay in full. 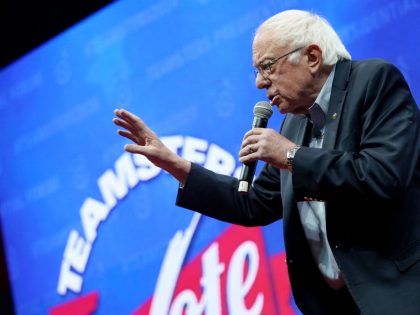 It’s clear from his platform that Bernie Sanders understands that people with disabilities are confronted with daily acts of discrimination and oppression in the United States. A Sanders presidency would offer an unprecedented chance to improve the lives of disabled people across the country. 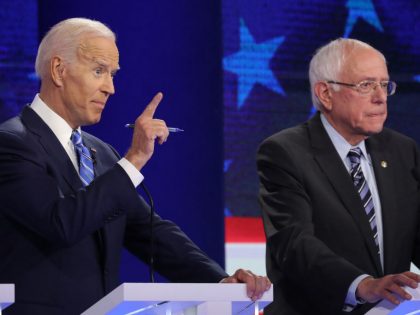 The Corporate Media’s War Against Bernie Sanders Is Very Real

A new report offers hard evidence for what you already suspected: MSNBC is riding hard against Bernie. 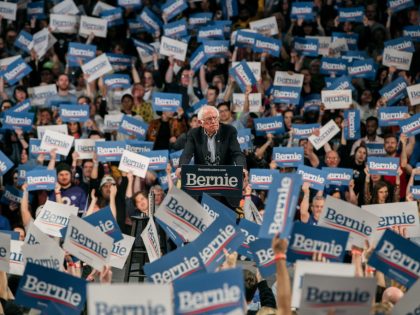 With the release of his immigration plan yesterday, Bernie Sanders has set the bar on a just and humane immigration, border, and labor policy agenda — and made it clear that immigrants are central to a united, insurgent American working class. 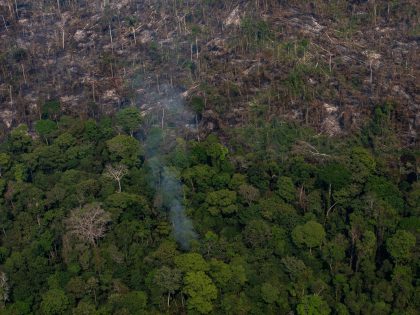 Bernie Sanders Needs a Plan for the Amazon

The Amazon rainforest is close to an irreversible tipping point. By centering it in his foreign policy, Bernie Sanders can further distinguish himself while pushing his rivals. 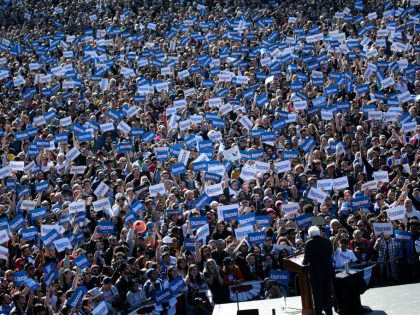 Ending the horrors of our criminal justice system won't just require proposing strong progressive criminal justice policy — it will also require building a mass movement that can end mass incarceration. Bernie Sanders is the only candidate who's doing both. 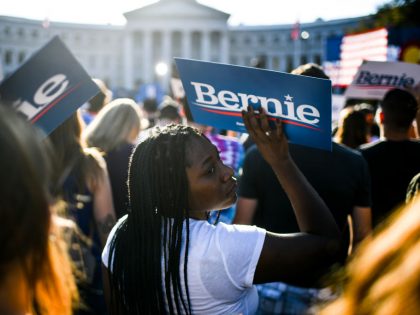 As a black, female family physician, I see the realities of America’s massive racial health disparities every day. Bernie Sanders is the presidential candidate who best understands those disparities and is ready to fight them. 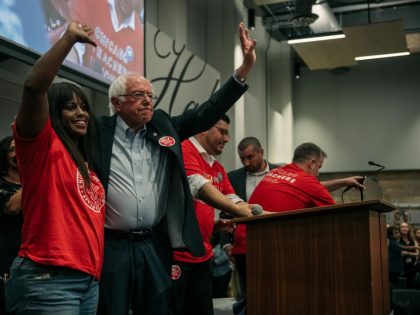 Bernie Sanders Is Spoiling for a Fight With the DNC

With his new campaign finance reform plan, Sanders takes aim at Democratic Party kingmakers and their lobbyist friends. In a crowded field, this audacity sets him apart. 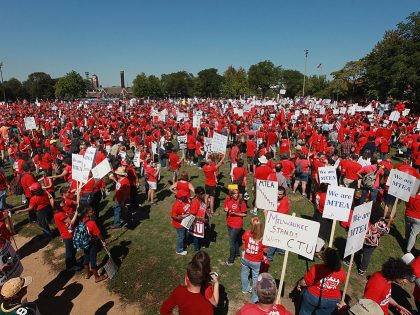 The Chicago Teachers Union just voted to go on strike this month to fight the bipartisan austerity agenda that's destroying public education. And guess who has their back? Bernie Sanders.