One of America's most tireless and wide-ranging investigative journalists, David Barsamian has altered the independent media landscape, both with his weekly radio show Alternative Radio — now in its thirty-first year — and his books with Noam Chomsky, Eqbal Ahmad, Howard Zinn, Tariq Ali, Richard Wolff, Arundhati Roy, and Edward Said. His forthcoming books are with Noam Chomsky and Arundhati Roy. He lectures on world affairs, imperialism, capitalism, propaganda, the media, the economic crisis, and global rebellions. 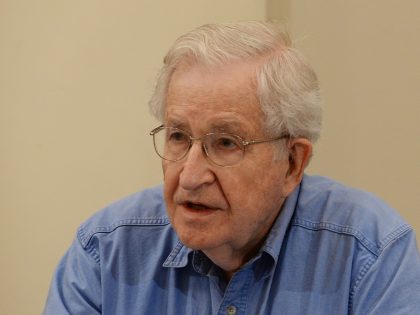 Noam Chomsky: The GOP Is a “Gang of Radical Sadists”

From the debacle in Afghanistan to the ongoing devastation of COVID-19 to the unhinged cruelty of the Republican Party, Noam Chomsky notes, there is plenty of room for despair in America right now. But he insists that, despite it all, we have ample reason for hope. 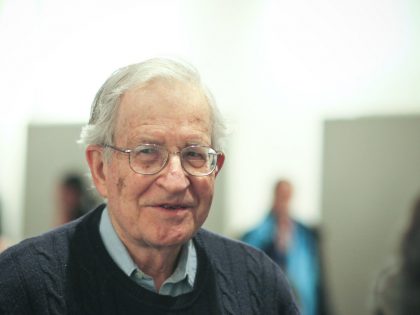 Noam Chomsky: Fight the Class Struggle or Get it in the Neck

As Noam Chomsky puts it in a recent interview, “unless working people take part in the class struggle, they’re going to get it in the neck.” 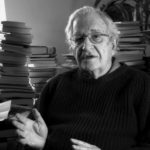 The World of Our Grandchildren