Every day, the Jacobin inbox is flooded with emails asking basic definitional questions about socialism. We don’t have all the answers, but we do have some. And we want to reach as many people as possible.

To do this, we published a special booklet — The ABCs of Socialism. Below are sections of the book, as well as additional writing and video inspired by the overwhelming interest in socialist ideas. 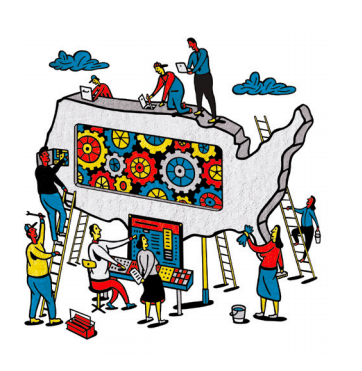 PS: The ABCs of Socialism is the perfect gift for the budding militant in your life. It’s also the perfect handbook for the seasoned socialist eager to share our politics with the radicalizing masses.

Snowplows, the police, and the DMV aren't socialism.

But at least capitalism is free and democratic, right?

Our shared nature actually helps us build and define the values of a more just society. By Adaner Usmani and Bhaskar Sunkara.

Lecture: Why Socialists Should Believe in Human Nature

It’s tempting to argue that “human nature” doesn’t exist, but that’s wrong. All people want freedom from abuse and exploitation and the ability to lead decent lives.

Does human nature make socialism impossible? We try to answer in 30 minutes.

Don’t the rich deserve to keep most of their money? 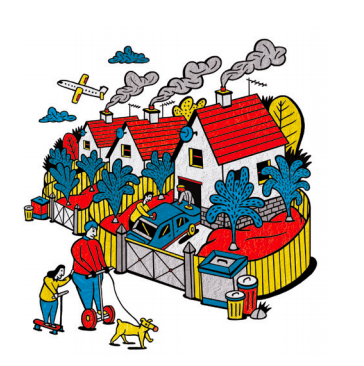 Wealth is socially created —redistribution just allows more people to enjoy the fruits of their labor. By Michael A. McCarthy.

Socialists want a world without private property, not personal property. You can keep your terrible music. By Bhaskar Sunkara.

Socialists have been among democracy’s staunchest advocates throughout history. By Joseph M. Schwartz.

Is socialism a Western concept? 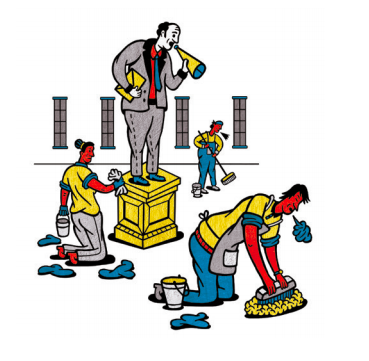 Socialism is not Eurocentric because the logic of capital is universal — and so is resistance against it. By Nivedita Majumdar.

Both capitalist exploitation and workers’ resistance look fundamentally similar all over the world. Within the West and outside of it, socialism speaks to those experiences.

Q: Is socialism just a Western, Eurocentric concept? A: You can guess.

What about racism? Don’t socialists only care about class?

Socialists actually think the struggle against racism is central to undoing the ruling class’s power. By Keeanga-Yamahtta Taylor.

Ultimately, the goals of a radical feminism and socialism are the same — justice and equality for all people. By Nicole Aschoff.

Wouldn’t socialism be bad for the environment? 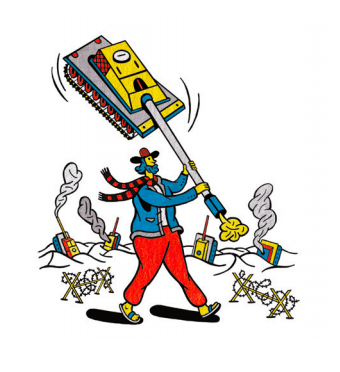 Under socialism, we would make decisions about resource use democratically — to satisfy human needs, not maximize profits. By Alyssa Battistoni.

Workers are at the center of socialist politics because they are at the heart of the capitalist system. By Vivek Chibber.

Lecture: Why We Still Talk About the Working Class

Socialists focus on the working class because of our diagnosis of what’s wrong with society and our prognosis of how to fix it.

Despite the threat of automation and the weakness of organized labor, workers still hold the key to winning social change.

Socialists put the working class at the center of their political vision. But why, exactly?

Will socialism be boring?

Socialism isn’t about inducing bland mediocrity. It’s about unleashing the creative potential of all. By Danny Katch. 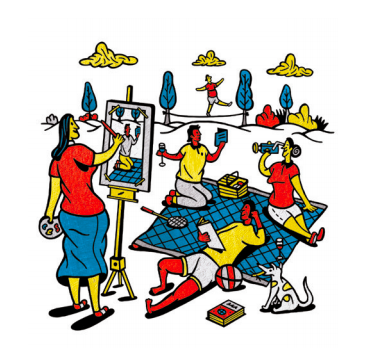