Socialism Won’t Be Built in a Day

Letters + The Internet Speaks (print/pdf only) 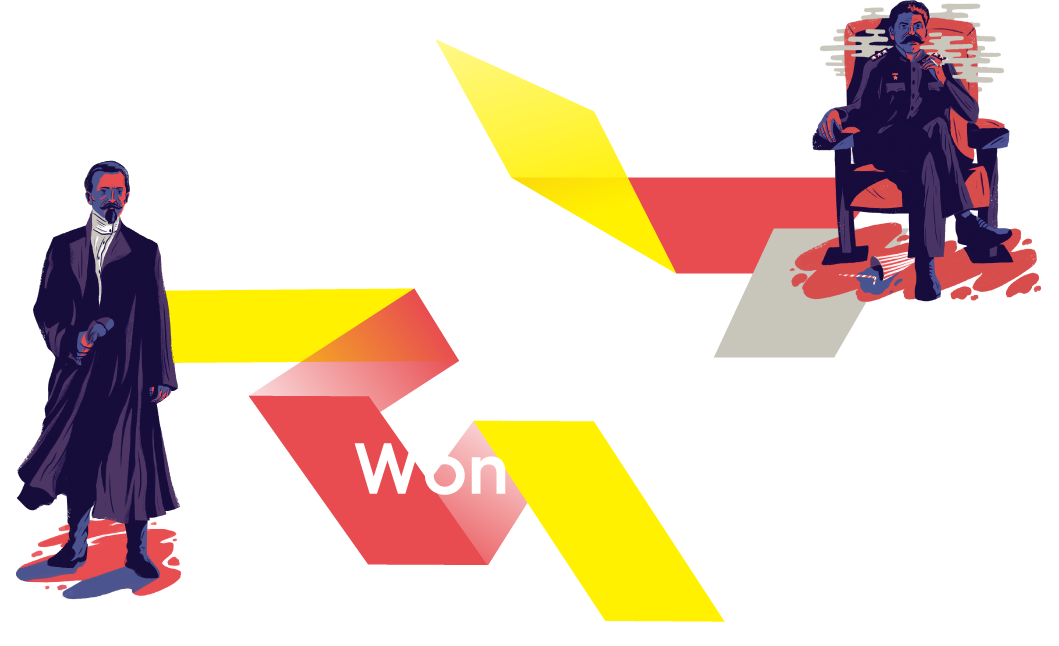 The Few Who Won

How should we understand the October Revolution and its tragic aftermath?

As Long as It Catches Mice (print/pdf only)

Central planning led to modernization in poor countries — and stagnation in rich ones.

As Stalin advanced his vision of “socialism in one country,” prisons sprouted like a thousand flowers across the USSR.

When Did It Go Wrong? (print/pdf only)

Statues of Lenin, once ubiquitous in Communist countries, now cast shadows across the capitalist world.

NATO leaders from across the political spectrum found common cause opposing Eurocommunism.

A Red by Any Other Name

Wondering what to call your newborn?

The Man Who Brought Pizza

Review of Gorbachev: His Life and Times by William Taubman (Simon & Schuster, 2017)

Straying from the Party Line

My last years in the USSR

Throughout its existence, the Soviet Union played the role of both liberator and oppressor.

In America, school is preparation for “real” life. In the early Soviet Union, school was filled with life.

The Miracle on Ice

Without even an indoor rink, the Soviets changed hockey forever.

The Elvis of East Germany

How a young man from Colorado became the Eastern Bloc’s biggest pop star.

Henry Wallace was a brilliant progressive with an open mind. That’s where the trouble began.

Not everyone hated shock therapy.

Our Road to Power 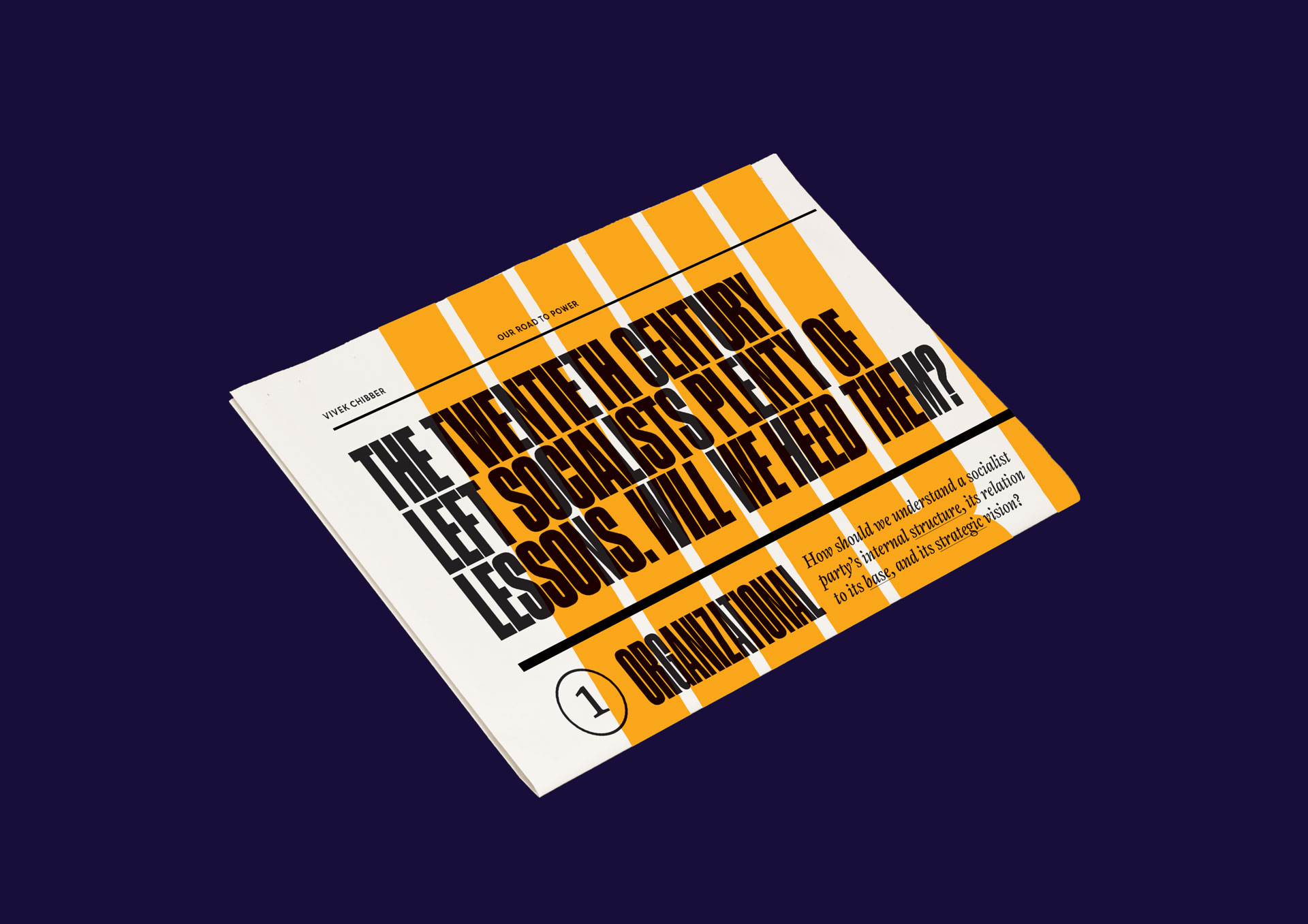 From Red Square to Square One

What’s left of the Left in the post-socialist world?

Choose Your Own Adventure

When your God that fails is Pol Pot.