Tony Benn was a Labour Party MP for forty-seven years. He served as leader of the Labour Party from 1971-72 and in its cabinet from 1974-79. He was a champion for democratic socialism within the party and in British society. 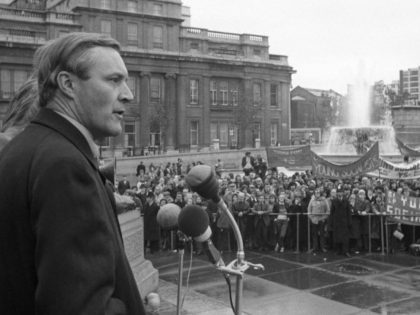 Tony Benn’s call for Christians to remake the world along socialist lines.