Stanley Nelson is the winner of three Emmy Awards. His documentary films include Freedom Riders, Freedom Summer, and The Black Panthers: Vanguard of the Revolution. 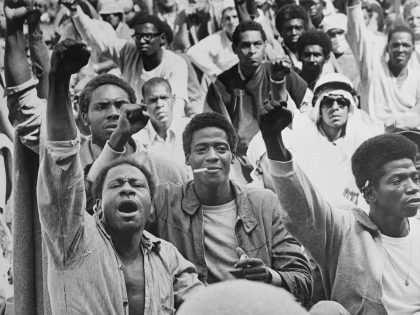 The new Showtime documentary Attica covers the 1971 riot at the Attica Correctional Facility. Award-winning filmmaker Stanley Nelson talks to Jacobin about the revolt and the state massacre that slaughtered prisoners and ended a movement for human dignity.