Sebastiaan Faber is chair of the Abraham Lincoln Brigade Archives. 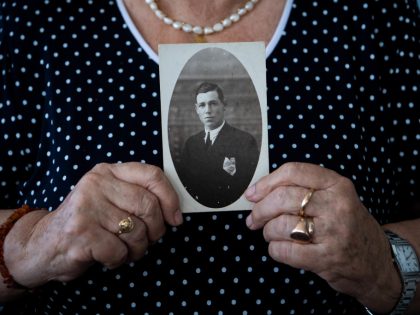 Even after Spain’s late 1970s transition to democracy, its political establishment maintained a tactful silence over the record of Franco’s dictatorship. But a bill advanced by the left-wing government insists on the need to acknowledge the dictator’s crimes — and identify the estimated 112,000 people lying in unmarked graves across Spain.