Ronnie Kasrils was born in Johannesburg in 1938. He is a struggle veteran who held senior posts in the ANC and SACP, including as chief of military intelligence in the ANC’s armed wing uMkhonto we Sizwe (Spear of the Nation). After apartheid was toppled, he served as a government minister from 1994 to 2008. He remains a political and social activist, an anti-Zionist champion of Palestinian rights, and an author of several books and memoirs on struggle history. 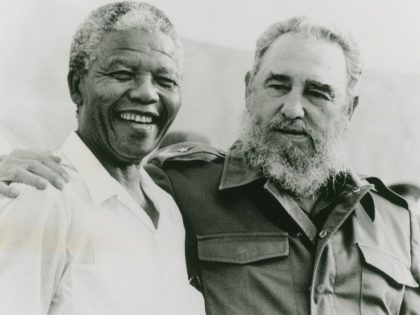 Fidel Castro inspired revolutionaries around the world — and also provided them with direct material aid. On what would have been Castro’s 94th birthday, veteran anti-apartheid fighter Ronnie Kasrils salutes the Cuban leader’s solidarity with liberation struggles in Southern Africa and beyond. 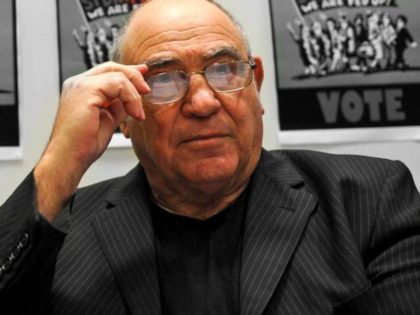 Ronnie Kasrils, head of intelligence during South Africa’s struggle against apartheid, on his revolutionary life and the prospects for the country’s left.