Ronald Grigor Suny is the author of many works on the history of Russia, the Soviet Union, and the Caucasus, including The Baku Commune, 1917–1918, The Making of the Georgian Nation, The Soviet Experiment, and Red Flag Wounded. 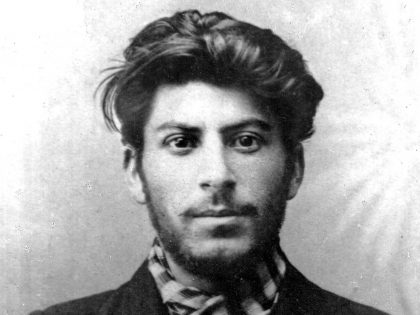 Some aspects of Stalin’s life will always remain a mystery. But a fresh look at the Soviet dictator’s formative years can help us understand the rise and fall of the system he built.