Robert McChesney teaches in the communication department at the University of Illinois–Urbana Champaign. He is the author, most recently, of Blowing the Roof off the Twenty-First Century: Media, Politics, and Post-Capitalist Democracy. 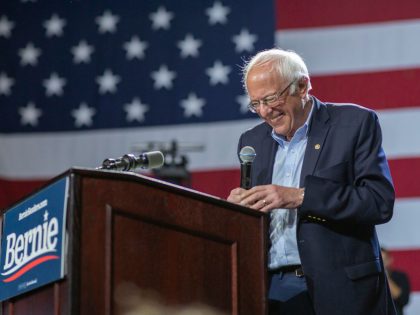 Bernie’s Democratic Socialism Is Firmly Within the American Tradition

The Bernie Sanders campaign is nothing less than the promise to fulfill a thwarted but long-cherished American dream: a society where the wealthy and powerful no longer dominate our lives. 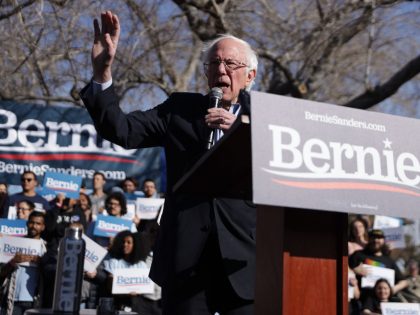 The belief that Bernie Sanders is too left-wing to win a presidential election is an article of faith among journalists and pundits. It’s also completely unfounded.