Nico Walker is the author of Cherry. 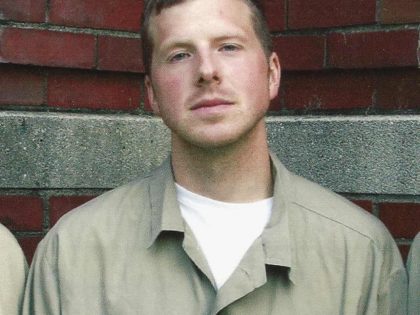 Novelist Nico Walker on Robbing Banks, Reading Dostoevsky, and Getting Brainwashed by the Army

After a stint in the army and a spell as a heroin addict, Nico Walker became a bank robber — a move that landed him in prison for almost a decade. That’s when he wrote Cherry, his first novel and now a motion picture starring Tom Holland. Jacobin spoke with Walker about the Iraq War, socialism in Bolivia, and why robbing a bank is easier than it looks.