Senator Nick McKim is the Australian Greens spokesperson for Immigration and Citizenship. He has visited Manus Island on five occasions, joining with refugees in resistance during the 2017 siege. 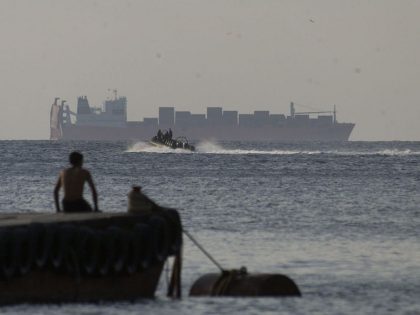 Twenty Years After the Tampa Affair, Australia’s Left Must Keep Standing Up for Refugees

In 2001, conservative prime minister John Howard demonized 433 refugees who had been rescued at sea. It inaugurated an era of racist, abusive policies toward asylum seekers in Australia — and a movement that fights in solidarity with refugees.