Ndongo Samba Sylla is a Senegalese development economist at the Rosa Luxemburg Foundation, Dakar. He is co-author, with Fanny Pigeaud, of The Last Colonial Currency: A History of the Franc CFA (Pluto Press). 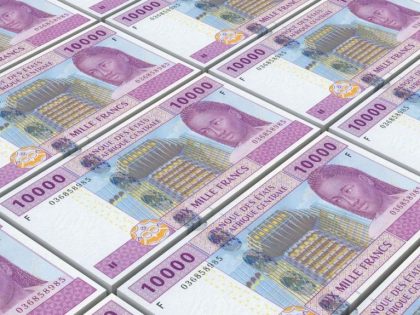 The Franc Zone, a Tool of French Neocolonialism in Africa

François Mitterrand warned that France would be irrelevant to twenty-first-century history unless it maintained its control of Africa. Its instrument for so doing is the CFA Franc — a colonial currency entrenching French rule more than fifty years after independence.