Navendu Mishra was the Labour Party’s parliamentary candidate for Hazel Grove at the 2017 General Election, where he is the party’s BAME Officer and an activist with Unite trade union. 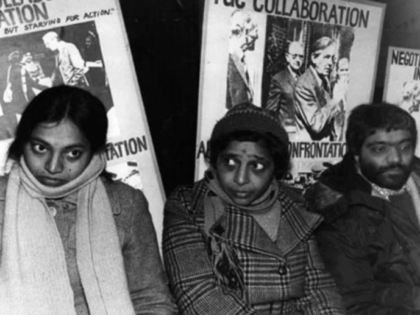 “We Are The Lions, Mr. Manager”

On this day in 1976, a group of Asian immigrants in London began a strike that would define an era.