Moira Lavelle is an independent reporter based in Athens, Greece. She covers migration, borders, gender, and politics. 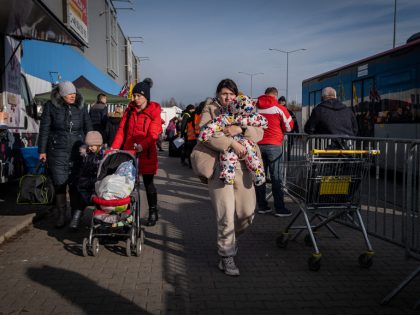 We Spoke to Ukrainian Refugees at the Polish Border

Vladimir Putin claims to be protecting Russian speakers in Ukraine. A Jacobin reporter at the Polish border found Russian-speaking refugees outraged at his claims — and at Russian media’s denial of horrors they saw with their own eyes. 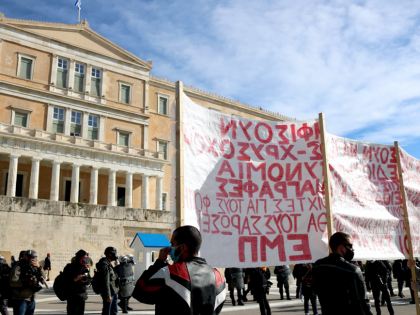 After the bloody suppression of the Polytechnic students’ uprising in 1973, universities became a symbol of Greek democracy — and for decades, police were banned from even entering campuses. But on Thursday, parliament voted to create a special police force to patrol universities, as the right-wing government mounts a troubling crackdown on supposedly “dangerous” student groups. 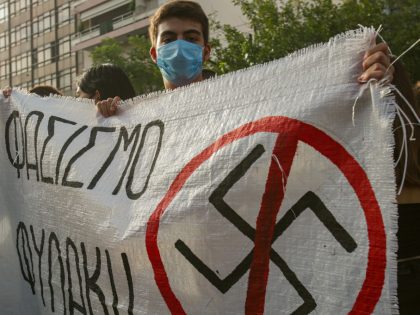 After decades of murderous attacks on migrants and leftists, on Wednesday, a Greek court ruled that Golden Dawn is a criminal organization. The verdict is a triumph for victims, and for the minorities targeted by the neo-Nazi party — and it will embolden the resistance against still-active far-right forces.