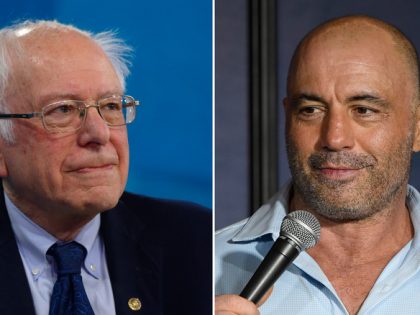 It’s Good That Joe Rogan Endorsed Bernie. Now We Have to Organize.

We don't like plenty of what Joe Rogan has to say — but Bernie Sanders won his support without compromising any of his values. He has nothing to apologize for. 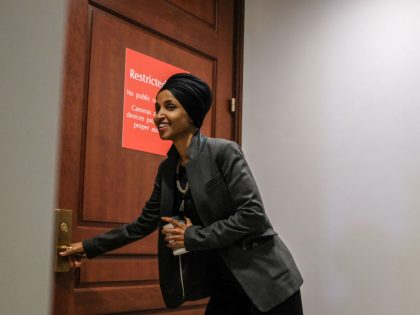 Ilhan Omar and the Turkey Question

Ilhan Omar is one of the most forthright critics of imperialism in US politics. That’s why her recent stances on Turkey, the Kurds, and the Armenian genocide are so disappointing. 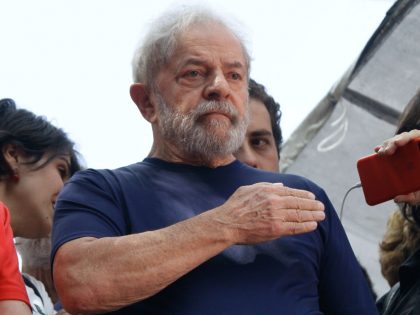 Bernie Has Called to Free Lula. Why Won’t the Rest of the Democratic Field?

Despite overwhelming evidence that former Brazilian president Lula da Silva was the victim of a right-wing campaign to keep him out of another presidential term by jailing him, Bernie Sanders is the only Democratic candidate who has called for his release. The rest of the party’s presidential candidates should demand that Lula be freed, too. 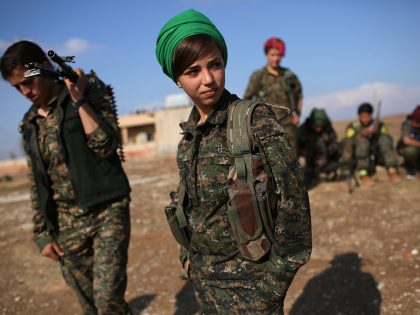 The Annihilation of Rojava

A US withdrawal from Syria that cleared the way for the destruction of the Kurds’ radical democratic experiment would not serve the cause of peace — and it would not be a blow to US imperialism. 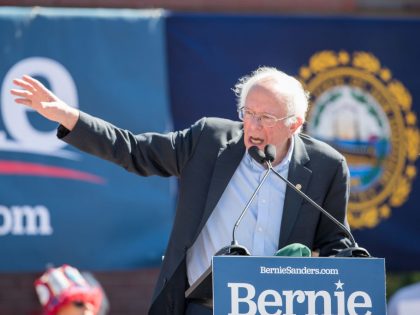 Bernie Sanders is repeatedly asked absurd questions by mainstream reporters about Venezuela. He should use such questions as an opportunity to talk about the long, bloody history of US intervention there and throughout Latin America. 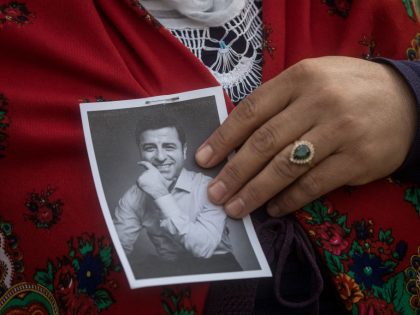 Selahattin Demirtaş Is Not a Terrorist

The former co-chair of Turkey’s leading leftist party has been imprisoned for more than two years. His incarceration is an attack on democratic rights — and a boon to right-wing tyrants everywhere. 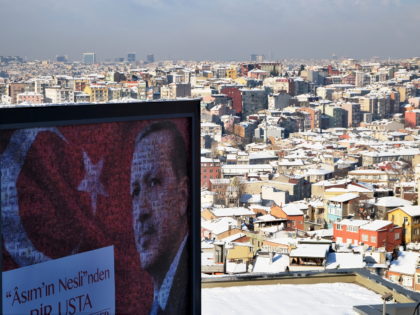 The Republican Party has more in common with Erdoğan’s increasingly authoritarian AKP than GOP leaders would like to admit.