Leslie Pariseau is a writer and editor in New Orleans. She's published work in the New York Times, the Los Angeles Times, GQ, the Ringer, the Oxford American, and more. 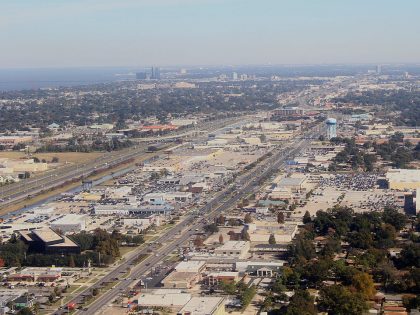 Why Have a Spate of Police Shootings in New Orleans Suburbs Been Ignored?