Juliano Dornelles is codirector of Bacurau (2019). 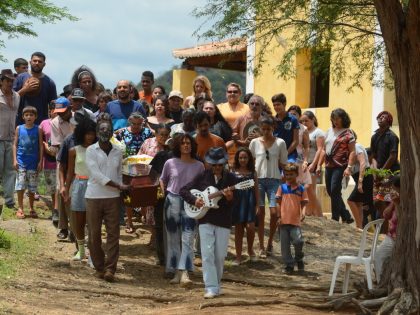 After Bacurau, Brazil’s Film Industry Is Under Threat From Jair Bolsonaro’s Government

The Brazilian film Bacurau received international acclaim as one of the best films of 2020. In Brazil, however, it has unleashed the ire of a far-right government, intent on smashing the country’s film industry. Bacurau’s directors speak to Jacobin about the Lula government’s revitalization of the Brazilian cultural scene and what Bolsonaro has been doing since to destroy it.