John Roosa is an associate professor of Southeast Asian history at the University of British Columbia. He is the author of Pretext for Mass Murder: The September 30th Movement and Suharto’s Coup d’État in Indonesia (University of Wisconsin Press, 2006) and the forthcoming book, Buried Histories: The Anti-Communist Massacres of 1965–1966 in Indonesia. 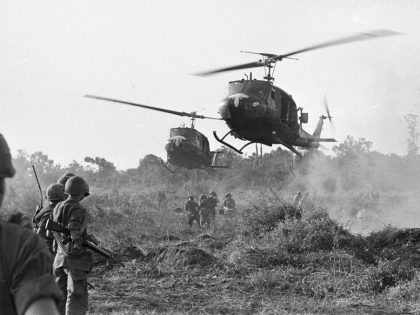 The Fantasy World of US Empire

Apologists for US empire like Max Boot insist that American victory was possible in the Vietnam War. It wasn’t. But as long as the war machine needs justification for new interventions — today, in countries like Venezuela and Iran — writers like Boot will have an audience for their imperialist fantasies.