John P. McCormick is professor of political science at the University of Chicago. His works include Reading Machiavelli (2018), Machiavellian Democracy (2011), Weber, Habermas and the Transformations of the European State (2006), and Carl Schmitt’s Critique of Liberalism (1997). 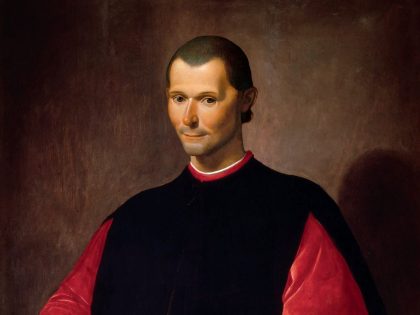 Niccolò Machiavelli Was the Philosopher of Left-Wing Populism

For centuries, detractors of Niccolò Machiavelli have presented him as the founding father of political cynicism. But the Italian thinker was really a republican idealist whose support for popular rule can inspire struggles against the oligarchies of today.