John D'Emilio is a professor emeritus of history and of women's and gender studies at the University of Illinois at Chicago. He is the author of several books including Lost Prophet: The Life and Times of Bayard Rustin and Sexual Politics, Sexual Communities: The Making of a Homosexual Minority in the United States, 1940–1970. 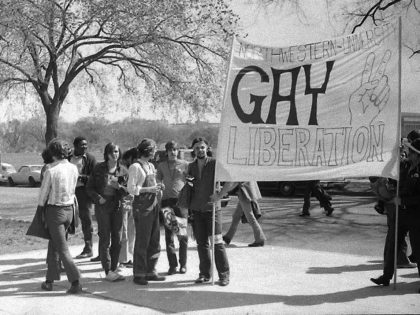 Capitalism Made Gay Identity Possible. Now We Must Destroy Capitalism.

Gay identity became possible thanks to capitalism’s emancipatory side: its liberation of the individual from material dependence on the family. But that sexual freedom wasn’t automatic — it required decades of militant struggle. Today, we need more such struggles to combat the oppressive aspects of capitalism, which keep gay and straight people alike from living fully free lives.