Harrison Samphir is an analyst, editor, and writer based in Ottawa. Since 2014, he has served as a coordinating editor at Canadian Dimension, one of Canada’s longest-standing political magazines. His writing has appeared on CBC, the Huffington Post, rabble, Ricochet, Truthout, and Counterpunch, among others. He holds an MA in international relations from the University of Sussex. 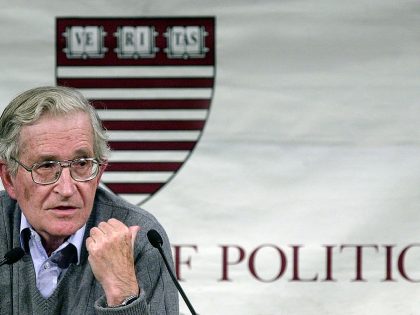 “The Task Ahead Is Enormous, and There Is Not Much Time”

Now in his 90th year, Noam Chomsky is still blessing us with his insights. Here he is on climate change, US empire, antisemitism, Venezuela, and much more.