Hamzah Raza is a graduate student at Harvard University and an alumnus of Vanderbilt University. He has previously been published in the Huffington Post, Alternet, the Grayzone Project, Raw Story, and the Tennessean. Follow him on Twitter @raza_hamzah. 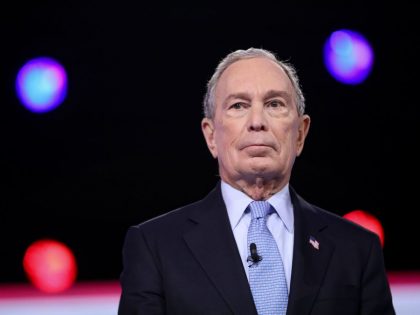 Michael Bloomberg Has a Long History of Islamophobia

From his surveillance program on New York mosques to his vocal support for Republican Islamophobes, Bloomberg’s record shows he is just as much a danger to American Muslims as Trump.