Grace Brooks is a doctoral researcher at the University of Western Australia specializing in Australian labor history. She also lectures in history and international relations at Curtin University. 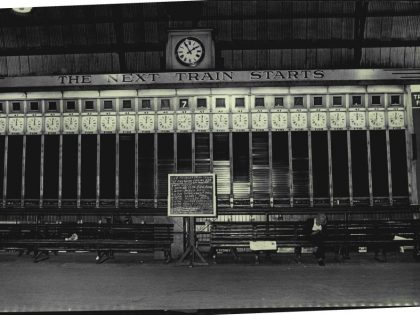 When Tramways Union secretary Clarrie O’Shea refused to pay fines imposed on his union, the authorities imprisoned him for contempt of court. The move triggered a general strike that freed O’Shea and turned Australia’s anti-union laws into a dead letter.