Godfrey Moase is an executive director with the United Workers Union in Melbourne, Australia. His views are his own. 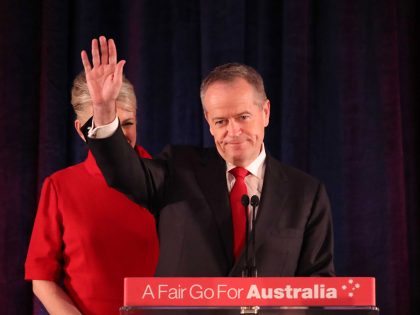 Bill Shorten Is Not Jeremy Corbyn

For both the Australian and British Labor Parties, 2019 was a year of defeat. Neoliberals in both countries drew a trite, predictable conclusion: Jeremy Corbyn and Bill Shorten were too radical. Not only are the parties incomparable, but the Australian example proves that a centrist would have lost just as badly.

The Australian establishment has unleashed a wide-ranging attack on the country's labor movement.