Carlos Ramirez-Rosa is the alderman for Chicago's 35th Ward. 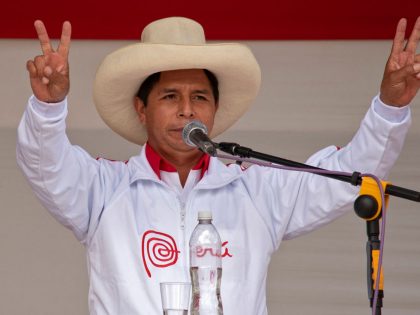 Peru Has a Choice: Democracy or a Return to Dictatorship

Chicago city councilor and Democratic Socialists of America member Carlos Ramirez-Rosa writes from Peru that the country’s elections this weekend offer two stark choices: a deepening of democracy or a return to right-wing dictatorship.

In Chicago’s Logan Square, gentrification has run amok. That didn’t stop socialist city councilor Carlos Ramirez-Rosa and community groups from demanding and winning 100 percent affordable housing in the community’s heart near public transit. Here’s how they did it. 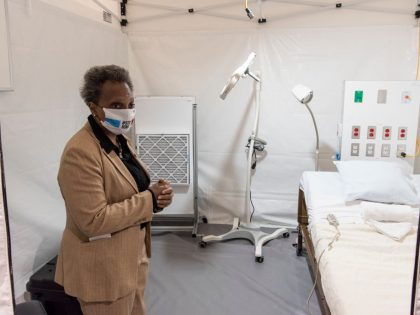 Chicago Mayor Lori Lightfoot Is Prioritizing a Coronavirus Recovery for the Wealthy, Not Average Chicagoans

Mayor Lori Lightfoot was elected last year as a progressive reformer who rejected politics as usual in Chicago. Yet her response to coronavirus in the city has prioritized the city’s corporate interests, not the vast majority of Chicagoans. 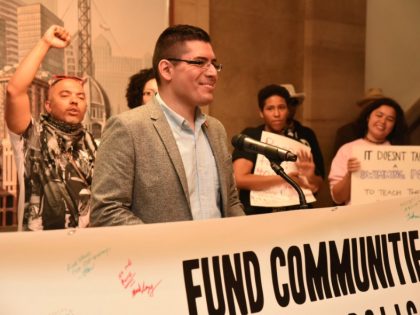 “Let’s Build a Fighting Force on the City Council”

Carlos Ramirez-Rosa was once the lone socialist on Chicago’s city council — now he’s joined by five members of the Democratic Socialists of America. In an interview with Jacobin, Rosa talks about the attacks from the city’s political and capitalist class that didn’t land and the agenda for the city’s newly elected socialists. 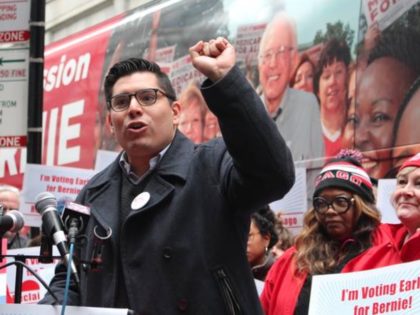 Recently, Chicago city councillor Carlos Rosa’s socialist politics cost him in the halls of power. He speaks to Jacobin about why he refuses to “throw a movement under the bus.”