Ben Lennon is a campaigner and researcher at Platform London, an environmental and social justice collective with campaigns focused on the global oil industry, fossil fuel finance, and building capacity toward climate justice and energy democracy. He is also the trade union co-lead at Labour for a Green New Deal. 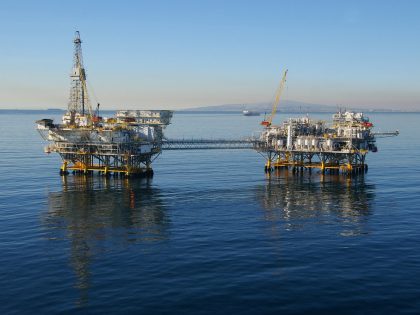 While the Green New Deal argues for a "just transition" for fossil fuel industry workers, a new study shows few such workers have heard of the term. Workers can play a decisive role in greening the economy — but only if their own concerns and expertise are central to the transition process.