Abigail Bakan is professor in the Department of Social Justice in Education (SJE), at the Ontario Institute for Studies in Education (OISE), and cross-appointed to the Department of Political Science, University of Toronto. Her books include Ideology and Class Conflict in Jamaica: The Politics of Rebellion and, with Yasmeen Abu-Laban, Israel, Palestine and the Politics of Race: Exploring Identity and Power in a Global Context. 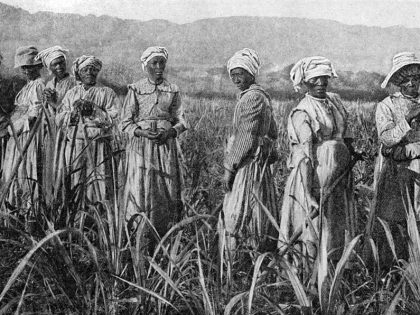 In 1831, slaves in Jamaica took up arms against murderous exploitation by the island’s plantation owners. Their courageous rebellion, at the halfway point between Haiti’s revolution and the US Civil War, was a landmark in the battle for slave emancipation.