Ewa Majewska is a feminist philosopher of culture, lecturer at the Art Academy in Szczecin, Poland. She worked at the University of Warsaw, was a visiting fellow at the University of California, Berkeley, as well as a stipended fellow at the IWM (Vienna) and ICI Berlin. She is the author of three monographs; the coeditor of four volumes on neoliberalism, politics, gender, and education; and has published in Signs, e-flux, Third Text and other journals and magazines. 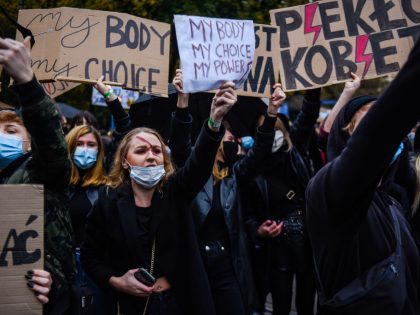 Poland Is in Revolt Against Its New Abortion Ban

Last Thursday, Poland’s Constitutional Court banned almost all abortion, as part of a wider Catholic-conservative offensive against women’s rights. But the ruling has already sparked strikes and blockades across Poland — and the working-class women least able to afford a clandestine abortion are leading the revolt. 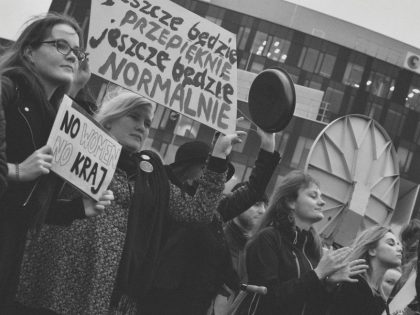 Looking back at the struggle that, two years ago, defeated a historic anti-abortion bill in Poland.

A proposed abortion ban in Poland would subject women to surveillance, criminalization, and even more economic hardship.