Britain’s deadliest gang is the police. These are some of the people they have killed over the years. This list is not exhaustive, excluding deaths in prison and psychiatric care, and many where culpability is unclear.

Mark Duggan, d. 6 August 2011, aged 29. The father of four was shot dead by the Trident unit of the Metropolitan Police, precipitating rioting across Britain. 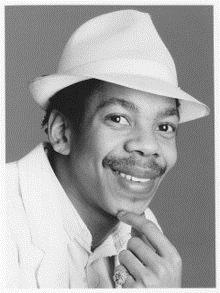 “Smiley Culture” — David Victor Emmanuel (10 February 1963–15 March 2011). The singer died when his home was raided by the police — after stabbing himself, they said. 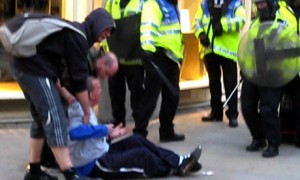 Ian Tomlinson (7 February 1962–1 April 2009). the Newspaper vendor had not meant to get caught up in the G20 protests in the City of London, but was struck and knocked over by a police officer, and died of a heart attack.

26 September 2006, Nigerian businessman Frank Ogburu cried out “I can’t breathe,” as four police officers piled on top of him, one standing with his foot on Ogburu’s neck. Later the police telephoned his wife, Christy in Lagos to explain that he had died. Ogburu was visiting friends in the South-South People’s Assembly, an environmental campaign, when a heated row was reported to the police. 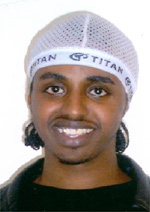 10 January 2007, 22-year-old Somali Nuur Saeed was found with head injuries under a window, after the house he was in was raided by police.

6 August 2005, Paul Coker, 32, was shouting “you are killing me, you are killing me” before he fell silent, according to his girlfriend Amy. The police were restraining him after neighbours reported an argument with Amy, even though she told them it was resolved. 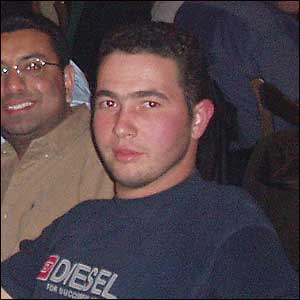 22 July 2005, Jean Charles de Menezes, 28, a Brazilian electrician living in Tulse Hill was shot and killed at Stockwell tube station on the London Underground by Metropolitan Police officers. The officer in charge of the operation, Cressida Dick was subsequently promoted to Deputy Assistant Commissioner. 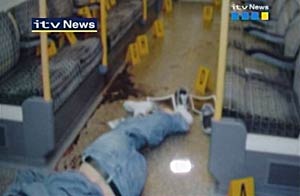 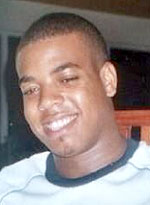 30 April 2005, Azelle Rodney, shot dead by the Metropolitan Police in Edgware, West London. The inquest opened in May 2005 was adjourned as the case was referred to the Independent Police Complaints Authority. 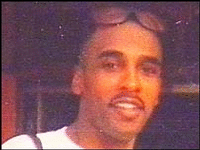 7 September 2003, Michael Powell, 38, died after being arrested by police in Lozell’s, Birmingham. His family called the police after he began behaving erratically. During the course of the struggle to restrain him, Michael was knocked over by a police car and then, according to witnesses, restrained by police using batons and CS spray. Six officers were suspended. 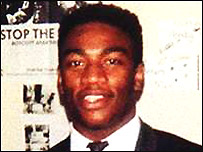 16 July 2001 Derek Bennett, shot dead in the street by Brixton police who alleged they were called by a member of the public; Derek was carrying a novelty lighter shaped like a gun. Inquest verdict:”Lawful killing.”

22 September 1999, Harry Stanley, 46, shot dead by police in SO19 carrying a table leg, after someone reported “an Irishman with a gun in a bag” (Stanley was Scottish). At the first inquest, coroner Dr Stephen Chan would only accept an open verdict or one of lawful killing, a decision his wife had overturned, so that a second inquest passed a verdict of unlawful killing in November 2004 — though this was overturned by the high court the following year. 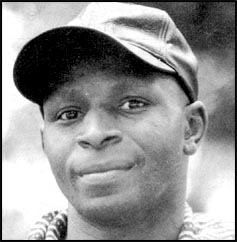 1 April 1998 Christopher Alder, 37, a former paratrooper, died after being arrested by Hull police; dragged to the station; placed on floor face down and handcuffed. In June 2002 a judge ordered the jury to clear five police officers charged with manslaughter and misconduct in public office charges because of conflicting evidence on how he died. Inquest verdict: unlawful killing.

February 1998, Michael Fitzgerald, shot by Bedfordshire Police during a siege of his home. 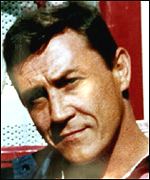 January 1998, James Ashley, 39, shot dead in a police raid at his home in St Leonard’s, East Sussex, by Sussex police, while he lay naked in bed with his girlfriend. Though two officers were acquitted of his death, Sussex Chief Constable Paul Whitehouse resigned after being suspended from duty on orders from the Home Secretary.

16 March 1996, Ibrahim Sey, 29, died after being sprayed (while handcuffed) with CS spray in Ilford police station, Inquest verdict: unlawful killing. In October 1998 the CPS decided that there was not enough evidence to prosecute the officers involved in his death. 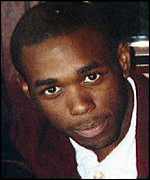 February 1995, David Ewin, shot dead by police in his car in South London. The officer charged with manslaughter was acquitted at the second trial, the first trial jury failing to reach a verdict. 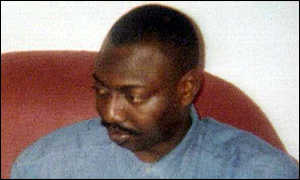 16 December 1994, Oluwashiji Lapite, 34, a Nigerian asylum-seeker, died during a struggle with police officers from Stoke Newington police station. Inquest verdict: Unlawful Killing. In June 1998 the CPS reaffirmed its decision not to prosecute the officers involved. 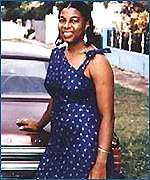 01 August 1993, Joy Gardner, 40. Died after being arrested by “specialist” officers from the Extradition Unit of the Met; was gagged with 13 feet of tape. The inquest was adjourned till trial of officers involved, and the officers later acquitted.

21 November 1992, Leon Patterson, 32. Died while on remand at Stockport police station. Unlawful killing verdict was overturned in 1994 and changed to “Misadventure to which neglect contributed.”

6 October 1985, Cynthia Jarrett, 49, died of a heart attack during a police raid on her home in Thorpe Road, Tottenham. In the subsequent riots, around the Broadwater Farm, PC Keith Blakelock was killed. Inquest verdict:  Accidental death.

13 July 1981, Winston Rose, 27, died in police van after being restrained by police officers taking him to psychiatric hospital. Inquest verdict: Unlawful killing at the hands of the police 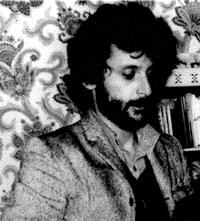 23 April 1979, Blair Peach, 33, a school teacher, was killed by a truncheon blow to the head, as police attacked an Anti -Nazi demonstration. Inquest verdict: death by misadventure.

15 June 1974, Kevin Gately, 21, a Warwick University mathematics student, was killed by a police blow to the head during an Anti Nazi demonstration, in Red Lion Square, London.

In 1969 David Oluwale became the first black person to die in police custody in modern times. In 1971, police inspector Geoffrey Ellerker and Sergeant Kenneth Kitching were sentenced to serve three years and twenty-seven months respectively for assaulting Oluwale, which they had done on many occasions over ten years, but were acquitted of his manslaughter on instruction from the judge.